KABA HAT attended Pazarpazarpazarıpazardapazarla, which was a one-day performance that took place in a bar and the performers attending this event were to become vendors. KABA HAT’s stand was a cardboard train (one locomotive and two carriages) called İstismar Ekspresi. During the day KABA HAT members invited the audience to play a game, which corresponds to taking a ride with İstismar Ekspresi. The game starts when conductor approaches to the table and offers the audience a ticket to İstismar for 1 lira. Then the train arrives, the passenger (that is the audience) takes a condom from the locomotive, picks an object from the bag that comes with the train and tries to put the object in the condom without tearing it. If the passenger is successful then they win a present of their choice (the present were belly button cologne, coloring book, KABA HAT’s first single including a song about İstismar Ekspresi). 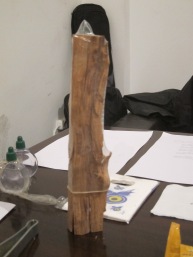 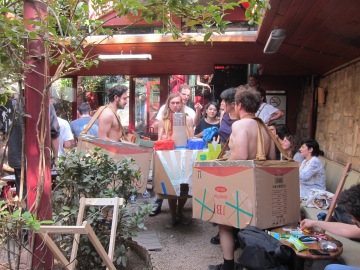 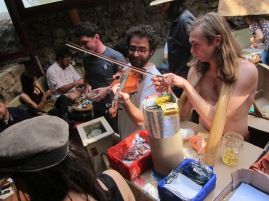 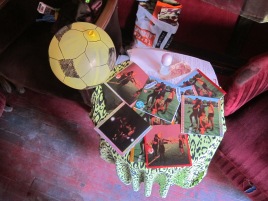 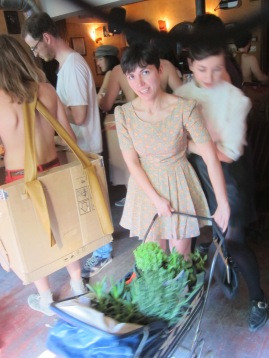 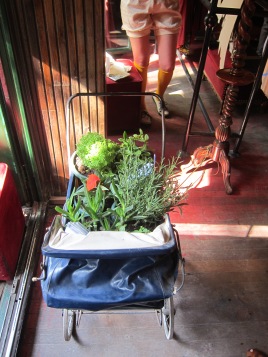